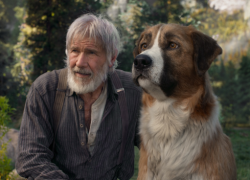 The Call of the Wild: Movie vs. Book

Many children in grade school must read Jack London’s book “Call of the Wild.” Due to this requirement, fans of the book continue to grow with each passing grade. Fans will remember the ugly truth about nature London lays out on each page. The acts of violence, along with multiple 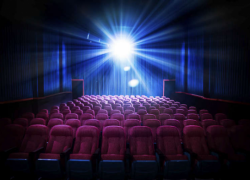 Why I Still go to the Movie Theaters

The year 2020 brought with it so much heartache, pain, and confusion. Uncertainty was the daily norm, and businesses worldwide had to say goodbye and close their doors forever. The fallout of the events that led up to the pandemic is still in effect, and the fear that more businesses 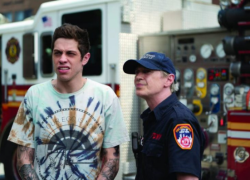 The King of Staten Island Review

Disclaimer: Spoilers Ahead!   Judd Apatow’s latest film, The King of Staten Island, is another way of telling a boy’s tale of becoming a man at his own pace. Apatow, who is known for his in-depth character building, loves to write films where the main character is a male struggling to mature. 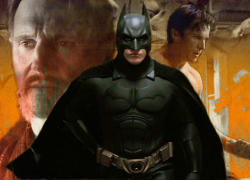 Movie Reboots and Remakes that were Good

“Hollywood has run out of good ideas” is almost a slogan anymore for any movie or television buff who things they have something to say. The statement may be true to a certain extent and it does feel like we are seeing more and more of the same stories re-hashed 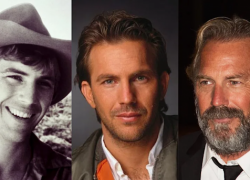 Kevin Costner is one of those actors that people tend to forget about these days. I have no idea why when the subject of “who is the best actor” Costner is always looked over. Okay, maybe “best” actor is stretching things a little, but some of the roles that he

HBO Max may be new to the streaming world, but they are coming out extremely aggressive with their exclusive content. With so many options for streaming it makes sense that this already giant in the industry would pull no punches and deliver great content. Over the last few years (prior

Everyone has had to make sacrifices in 2020 due to the pandemic – whether it is missing out on socialising, lack of work opportunities, or just not being able to visit elderly and vulnerable family members. It has been incredibly difficult for everyone.  Things may feel bleak just now – after a very restricted Christmas, 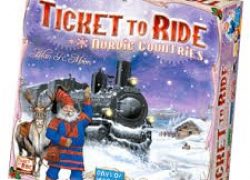 7 Board Games to Play with Your Family This Holiday

The holiday season has many perks and one of the best ones is spending time with your family. Family traditions and activities should be something we all look forward to all year long. Maybe your favorite thing is to cuddle up on the couch and watch your favorite Christmas movies 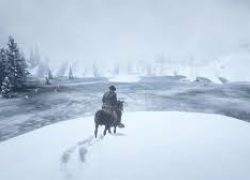 Best Video Games To Play When Snowed In

Growing up in the mid-west, I loved snow days. Waking up to the silent snow-covered world, watching the news to see if your school was calling or a snow day, there was no better feeling for a kid. Once I would see my schools name scroll across the news screen

One of the greatest joys of Christmas is cuddling up on the couch with someone you love and letting the time slip by while enjoying a Christmas themed movie. There are many so many classics it is not always easy to choose which one to watch, there is National Lampoons

Westerns Everyone Should Read

Reading is one of the best ways to escape one’s reality and find out what it would be like to walk in another person’s shoes. Luckily there is an ever-growing library of books that we are able to use as our gateway to this other world. One of my favorite 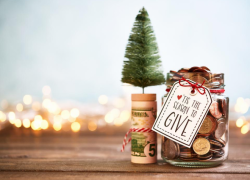 Five Productive Things that can be done with the Holidays

Even though the Christmas holiday is a period to take time off work, celebrate and spend time with loved ones. You can as well be productive in many different ways. Productive things that will undoubtedly not drain you, but instead, give you feelings of exhilaration.   We have thoughtfully highlighted various